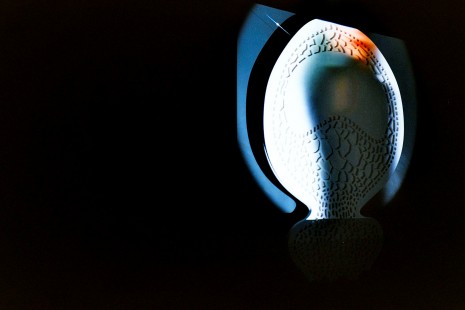 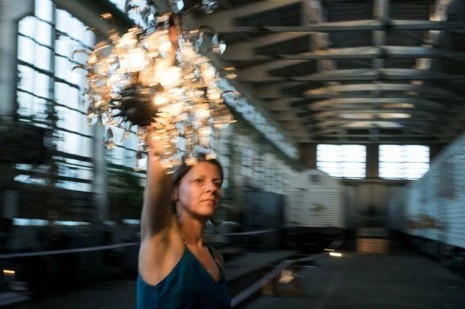 This autumn, a Bulgarian touch will aid the transformation of abandoned spaces in one of the most scenic and inspiring places in Japan – Nakanojo. The world recognised Nakanojo Art Biennale traditionally invites international artists with projects for reviving disused buildings and adapting them as galleries and exhibitions spaces for the duration of the event. Nia Pushkarova, the founder and director of Water Tower Art Fest and Association IME, has received an invite from the organisers of the biennale for participation with a whole pavilion dedicated to contemporary Bulgarian art. Together with Nia, the Bulgarian pavilion at Nakanojo, “Distant Relatives”, will be presented by: Galina Yotova – long-term collaborator and official photographer of WTAF; Elitsa Ganeva – long-term collaborator of WTAF, recipient of WTAF 2016 “Debut” Award; Radina Stoimenova – former intern (2015) and participant in WTAF 2016, performance, installations. Their projects will see the former primary school in Nakanojo take on a new life throughout September 2017.

The participation of precisely Water Tower Art Fest artists and organisers is no coincidence, given the many similarities between the two projects – Nakanojo and WTAF – and it serves to prove the experience and expertise of Association IME (WTAF) in the field of urban arts and interventions. Both WTAF and Nakanojo Art Biennale were set up in the same year, 2006. The projects share the same idea about re-imagining disused urban spaces and rediscovering their potential.

In just 10 years, the Biennale has turned Nakanojo in an attractive cultural hub for international artists and an area of regeneration – abandoned schools are being turned into galleries, public spaces take on the role of sculpture parks. The project is a successful example of a sustainable cultural initiative. The Biennale has a socio-economic contribution to the region, by a). creating temporary employment for the locals, as translators and artists’ assistants, as well as volunteers, b). attracting thousands of tourists for several months, c). aiding the communication between institutions, artists and culture collectives; helping emerging practitioners get noticed by renowned curators, international associations and media.

Likewise, over the last 10 years Water Tower Art Fest have been developing and fighting for good practices in preserving valuable but abandoned Bulgarian cityscapes, proving that culture is not something that can be just stored in a museum or gallery but is actually part of our everyday life. Even after unjustly losing the symbol of the festival, the old water tower in Sofia’s Lozenec area (the municipality closed the tower for public access in 2014 and then, in 2016 sold it privately, through a “behind-the-closed-doors” auction to a yet unnamed buyer, despite all the regeneration efforts and project proposal for permanent art space from WTAF), the collective continues its work in socially engaged art practices, locally and internationally – and their visit to Japan is an opportunity to acquire further knowledge in building sustainable development models.

The model adopted in Nakanojo is one of cultural exchange and active communication, which produces long-lasting partnerships and gives basis to future shared projects; it creates a dialogue for finding solutions to the current, shared issues in the art world – rather than just being a pure exhibition platform. The same principals were established by WTAF 2006-2016 and all consecutive initiatives of Association IME, e.g. Water Tower Art Residency, July 2017.

Last, but not least, the impressive number of visitors to Nakanojo Biennale – over 470 000 for the 2016 edition – will guarantee wide exposure to the Bulgarian pavilion and its representatives, thus further promoting contemporary Bulgarian art overseas and contextualising it within the international arts scene.